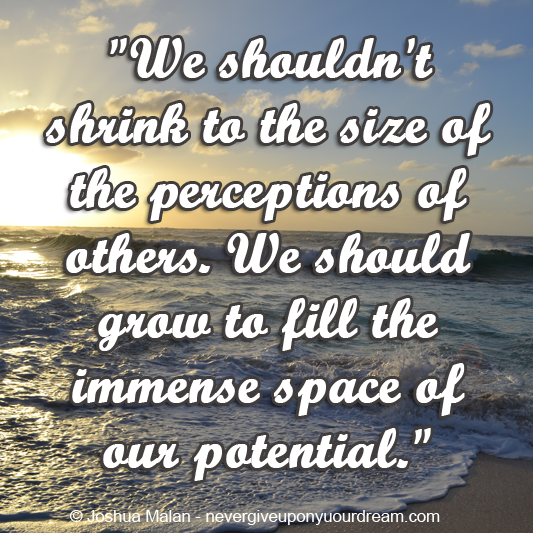 For some time now, my whole life of 41 years really, I have been experiencing life through the lenses of a younger more nieve “me” that was in training to become what I am have become and am becoming. If I were to tell you my life story you would swear I had some sort of split personality disorder and would scratch your head trying to figure out how someone so sane could come from such lunatic innocently oblivious historical origins. The stages of my life are more like past lives as each one had their own unique differences to say after I progressed or digressed I became someone new. At this moment in our collective linear expression you have found me at a stage where the culmination of my life experiences have summed up to a big, “I Don’t Know Anything and I Can’t Wait to Learn More!” and I want to share it with you, the reader who found me.

I know that probably doesn’t sound like something you want to spend your time thumbing through but hear me out. All our lives we are taught so many things about life, health, energy, food, etc, you name it, we have been taught everything we know, I think you’d agree. So when we learn or hear of something that differs from what we have learned in the past we have a choice, to entertain the idea or dismiss it right? I chose to stay in a box for a long time, just listening to the traditional blather that was swirling around in my head. I had times where something foreign would seep in and it would cause me to have an internal exchange of bodily gasses and at times it would alter what I knew I “knew”. Maybe you have experienced the same sort of turbulence. Change from what we know is traditionally hard especially when so many systems are built on each other sort of to support the narrative behind it.

Bruce Lipton, a very intelligent microbiologist who has made massive discoveries in the world of Epigenetics talks about the big Cosmic Joke where when you learn a bunch of things and come to the conclusion, a fixed belief or that you KNOW something, then the universe throws a monkey wrench into it and shows you that what you knew you knew isn’t quite right and there is more to the story or that you were completely wrong. It’s ok to be wrong! What is damaging is to be presented with an idea or something that differs from your programming and rejecting the whole of it because it conflicts with what you think you know or because it is unpopular to think that way. I’d invite all of us to not be a fool and to fully open our minds and hearts and have a healthy experimentation on what learning really is, an exchange of ideas from one entity to another in love, peace and openness always. This is why I don’t know anything, there is always more to learn. There is very little from what I was told growing up that I have kept as a truth or what we know as reality.

For instance, let’s pick on one industry like the entertainment industry. The entertainment industry is a thousand sectors mishmashed intelligently together to create a facade of what we see to make it appear wonderful, enticing, fabulous, take us away to another world, time or place and well whatever or wherever their imaginations journey to. My point is “We accept the reality of the world with which we are presented” from the creator character on “The Truman Show”. Just like in the way we are entertained by the entertainment industry, The Truman Show is about a character played by Jim Carrey that is the only person from birth who thinks the world he lives in is real. All the other people are actors, he is literally the only oblivious person and everything is built to keep him contained and from the truth that he is just an unwilling participant in a grand experiment or show. So many parodies of art mimicking life in this “documentary” that it’s hard to list them all, but believe me, or rather, don’t beLIEve me, learn for yourself. Like Carrey’s character, he started seeing flaws in the system he had been presented with, started questioning authority and in the end (spoiler alert) learns for himself at great perceived risk of life and death, the truth that he is in a matrix sort of experiment and he found his boundaries and broke through to a new world he never knew existed and never would have had he not first questioned the world he had been presented with.

That’s the point of this website, it is to get you to research for yourself the things either claimed, mentioned, reported or taught. Nobody can really teach you anything, you have to understand what is being taught, accept the teaching, internalize it and have it become part of your own truth. Research then act on your findings. If something resonates or vibrates within your happy area of your being then learn more about it. Don’t just jump into one diet and when that works jump into another, learn about lifestyles you can adopt forever and be happy with. Google it, youtube search it, find a book on it and expand your knowledge on the subject and practice what you learn till you develop your own truth and voice and perspective on whatever it is. Those that say the internet is full of half-truths, lies, and truths that are false positives really have no idea how to discern what is real and what is not. There is more truth to be found in milliseconds than all the volumes of writings ever written in the history of this world, it’s all here and free as information should be. Nobody holds the ultimate key to all knowledge and nobody or organization should either, we are all one, we should act like it. You be your own judge and jury and never take anyone’s word for anything, even me.

So many lies we have learned and now we get to go down the rabbit hole and discover all the truths we can to better our lives in spite of those that wish to keep us docile and asleep to our unlimited unbounded potentials. What we eat has a profound effect on what we can sense in any dimension. Our energy is limited when we consume elements that cannot conduct energy, it’s simple physics really. We are our only limitations. The great John C. Maxwell stated in his book “No Limits”, “What stops people from reaching their capacity often isn’t lack of desire. It’s usually lack of awareness.” We must become aware of the hidden things so we can make the choice to keep it in our lives or throw it out with yesterdays trash. This idea goes beyond food and what we consume and transcends into our environment that we allow to come into contact with us, yes a sound is a form of contact, aromas carry frequencies that are a form of contact, and yes a picture is contact as light waves penetrate our retinas to convey a thousand words… just as a thought can be transmitted as if time and space did not exist, thoughts are things. All these forms of energy either help us reach our potential or hinder our progression and keep us down like dogs, the choice is ours individually and collectively. We all occupy the same space, separation is a paradigm that is on its last leg and will fall to the dust and become part of it. We are all connected, we are all one, we are everything.

The past is over, the future will never be here, all we have is NOW and that is where I choose to live and make a difference. You have found me at the right time for your timeline, nothing happens by chance.